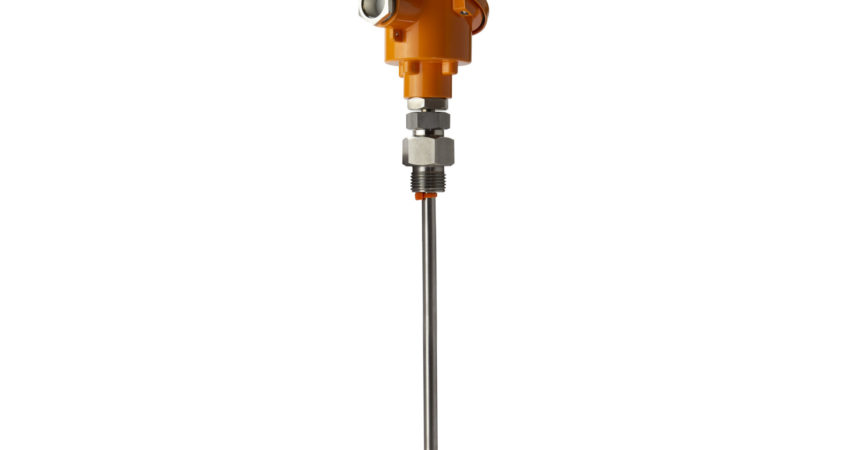 But how does this process inside a pt100 work? The center of such a thermometer contains a measuring resistance sensor. When temperature changes, the electrical resistance in this pt100 sensor increases or decreases. Pt100 resistance thermometers are usually used to measure temperatures between -200 and 600°C.

In the basis, there are two types of pt100s. They differ from each other based on the core:

A pt100 is used to measure the temperature of a medium. It differs from a regular thermometer because it does not have a readable scale. Also, a pt100 doesn’t contain moving parts and can be read from a distance. This allows you to place it in a place that’s hard to reach. The signal the pt100 sends, can be used for a lot of different measuring purposes.

But, which to use?

Like with most measuring instruments, a lot of factors have influence on the total process when it comes to pt100s. That’s why it can be quite complicated choosing which pt100 to use. Luckily for you, our TUVO Instruments experts are happy to help you out!