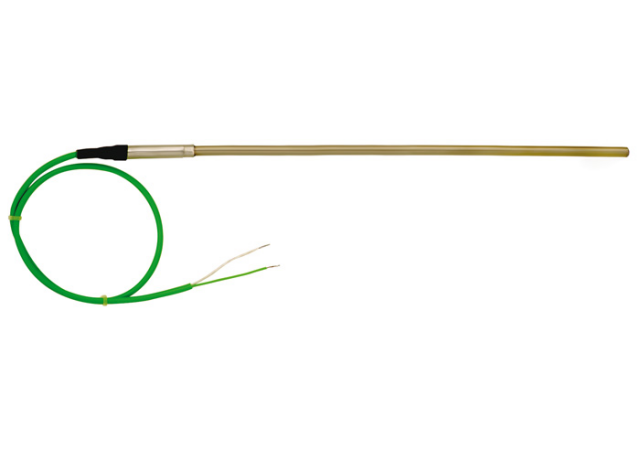 In this blogpost, we will tell you all about thermocouples. In a nutshell, a thermocouple is a thermoelectric device that uses a sensor to measures temperature. It consists of two dissimilar metal wires. They are joined together at one end. When heating or cooling this junction of metals, a voltage is released. This is called the Seebeck effect, but you will learn more about that when reading the rest of this blogpost. To determine the exact temperature, a thermocouple reference table is needed. These specific tables tell you the material properties of a certain pressure or temperature.

We can’t write a blogpost about thermocouples without going deeper into the Seebeck effect. In the year 1821, Mr. Thomas Johann Seebeck discovered that a device made out of two dissimilar metals, with junctions that have different temperatures would result in deviation of a compass. Compasses contain a magnet and that’s why Mr. Seebeck concluded that this junction caused magnetism. It didn’t take him a lot of time before he realized that the deflection of the magnet was caused by an electrical current. Like explained before, the temperature differences results in an electric voltage at the junction point. This voltage is proportional to the temperature difference of the two dissimilar metals. This proportionality constant is known as the Seebeck coefficient.

Different situations ask for different devices. Also when it comes to thermocouples. That’s why an overall distinction is made between two types of thermocouples. Read about them below:

Thermocouples are meant to suit your needs perfectly. That’s why thermocouples don’t just divide themselves in different types. They also differ in operation and form. Read about these differences below:

All four different sorts speak for itself and are quite obvious. Still, we understand that this much freedom of choice raised many questions as well. That’s where our experts come in handy. Tell us all about your needs and we can give you advice about which thermocouple to select.